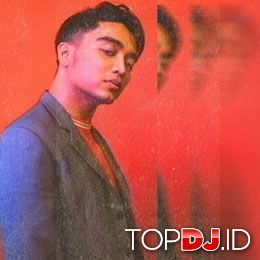 #2
2019
BEST DJ
As ever, the calm genius who is almost always at work with his buzzing non-stop production, remains our jury's classic favorite.

Dipha, who has wonderfully succeeded in bringing electronic music into a more mainstream audience through his eclectic original tracks, has only grown bigger in the past year.

Continuously spreading good energy through his music, Dipha's hit single with Monica Karina, Money Honey, became so popular in 2018 they spent so much time on the road hitting the best festivals and clubs in Indonesia, before the song was nominated as "Karya Produksi Terbaik Terbaik" & "Karya Produksi Elektronik Terbaik" by @AMIawards.