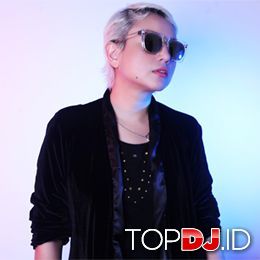 #10
2019
BEST DJ
Devina is probably one of the most respected, most senior female DJs in Indonesia. Before the surge of mainstream female DJs in the more recent years, Devina was one of the very few who pioneered the career path.

She has created so many hit singles, starred in so many big events throughout the years and won so many awards we lost count. Her achievements only get better in the recent years with more new releases coming out together with new projects as well as new endeavors as one third of Division, the trio (with Amelly Latisha and Selvarra).