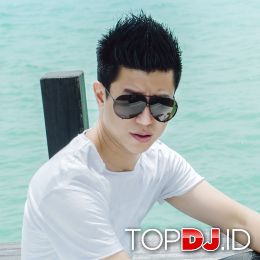 #1
2019
BEST DJ
With his ever-growing fanbase whose loyalty has shown in thousands of votes he had in Round 1 and even more in Round 2, Johnson Yaptonaga - familiarly known for his stage name JYAP - is unstoppable right now.

If in 2018 JYAP was still a dark horse whose win stood unexpected, 2019 has seen him rise not only in terms of production and gig dates, but also to become one of the jury's favorites, coming in second as their choice - that, combined with the solid fanbase votes behind, prove him once again worthy of Indonesia's #1 DJ title. His best quality remains his humbleness - behind that stoic facade is a man who knows how to win, but also how to stay down-to-earth.