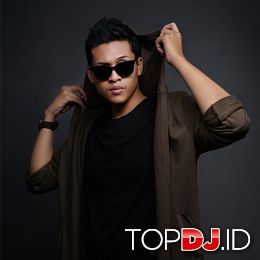 #15
2019
BEST DJ
Young, talented and in the process of conquering the world - Attila's productions have taken the trance scene by storm, praised for the originality of the beats and the unique melodies, wrapped together in his own signature style.

His recent collab with Alexander Popov and Natalie Gioia was released by Armada, making him one of the very few Indonesian DJs signed by the prestigious label of the Dutch giant owned by none other than Armin van Buuren himself.